The Usage of Drone Technology 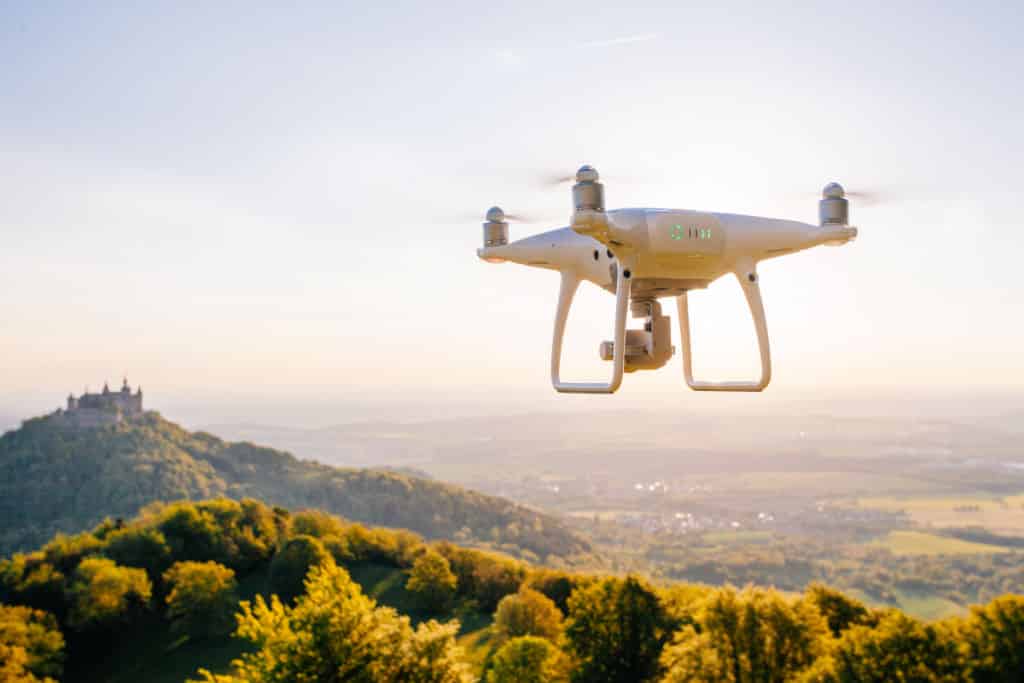 The Usage of Drone Technology

The Usage of Drone Technology is quickly gaining popularity among businesses, individuals, and government entities. Whether you’re interested in aerial photography or remote sensing, drone technology can provide the solution you need. Read on for some of the benefits and challenges of this new technology. And don’t forget about the regulations! Hopefully, this article will help you better understand these new technologies. Here are some examples of common uses for drones.

Many consumer applications for drone technology have emerged. Initially known for military use, they are now being used by SMEs and large corporations. According to Juniper Research, there will be 16 million drones in use by 2020. Drones are already being used to capture footage that was previously unattainable. Aerial drones can capture fast-paced action scenes. They are also used for real estate photography and sports. Journalists are even considering using drones for live broadcasts.

A lot of hype has surrounded the potential of drone technology, which initially attracted a large amount of funding. Once the initial hype died down, however, reality hit. As the technology has become more sophisticated, it has taken time to scale, and regulations were not yet permissive enough to drive the industry forward. Furthermore, businesses were still skeptical about the benefits of drones, so it took years for companies to become convinced that the technology was worth adopting.

With the rise of drones, they are becoming ubiquitous in human activities, including transportation, deliveries, and disaster monitoring. Drones can also be used for surveillance and security, 3D mapping, and infrastructure inspection. Even the ocean is getting closer to being explored using drone technology. However, with so many potential applications, drone technology must be designed to address challenges that come with limited time and resources. Battery management and charging methods must be considered. Some drones use solar power to power themselves.

The benefits of drone technology extend far beyond cutting costs and time. They can improve workflow and communication, as well as streamline the entire construction life cycle. The technology is already transforming the construction industry and is poised to continue improving the efficiency and effectiveness of construction projects. However, as with any new technology, zoning, and federal regulations must be addressed before commercial drones are released into the air. Nonetheless, drones can significantly improve a construction project’s bottom line.

The most obvious advantage of this emerging technology is the ability to collect massive amounts of data and cover larger areas than humans. They also help to save money and manpower by reducing manpower needs. Drones are extremely cheap and will continue to improve in cost and functionality through economies of scale. However, harnessing the benefits of drone technology will require well-trained pilots and analysts who understand the technology. If you’re considering drone technology for your project, here are some of the reasons to make it a priority.

In recent years, there have been some positive changes in the way regulations for the use of drones are implemented. The FAA has recently released Part 107 rules for small drones under 55 pounds that will provide multiple commercial opportunities, including mapping, surveying, and inspection. Other European countries have taken similar steps to promote the drone industry. The newest drone regulations are likely to be a step in the right direction and will encourage a more diverse range of industries to adopt this new technology.

While privacy advocates have focused on requiring warrants for the use of drones, the technology can be used for public safety. For example, many bills will require probable cause to believe that a crime has occurred before a warrant is issued. However, many privacy advocates argue that such a rule is unrealistic. While it may seem like an overreach for the government, the danger is real and drones are crucial to public safety.

Drones have taken over the consumer market and are now being put to use in many civil government and commercial applications. From agriculture to firefighting, the use of drones is expanding rapidly and is already creating an immense market for drone technology. Forbes has identified four major applications of drone technology. These include: monitoring large events such as concerts, and public gatherings, sending data to meteorologists for tracking weather patterns, and even taking aerial photographs.

Commercial applications of drone technology include real estate surveying and mapping. Drones can take aerial images of a property and help architects create 3-dimensional views for clients. Engineers also benefit from drone use, especially when looking at complex projects such as oil pipelines and transmission cables. Additionally, drones can assist with road construction and airport planning. Ultimately, drones will make our lives easier. And with more uses for drones, the future is bright.